If you’ve ever watched YouTube videos of water blasting with an odd sense of enjoyment, you’re going to love soda blasting.

Soda blasting is when sodium bicarbonate particles –baking soda – are blasted onto a surface using compressed air or water. The soda is abrasive, easily removing a number of substances, but without the harshness of sand blasting.

Air or water and the sodium bicarbonate are mixed, pressurised, and then forced through a blast nozzle. This nozzle can be a range of different sizes and shapes, depending on what you’re removing, and what kind of surface.

What’s The Difference Between Soda Blasting and Sand Blasting?

There are three main differences between soda and sand.

Sodium bicarbonate has standard particle sizes between 60 and 70 microns. Sand is between 100 and 500 microns. This means that sand is far more abrasive, but also far more aggressive than soda blasting.

Soda is also 2.4 on the Mohs hardness scale (a fingernail has a hardness of 2.5, for comparison). Other common blast materials are much harder, with window glass about 5.5, sand 6 to 7, and aluminium oxide at 9. This means that soda is less likely to damage the surface that is being sprayed.

Sodium bicarbonate is a single-pass media. This means that when it blasts against a surface, the soda particles explode into tiny bits, leaving a fine dust that can’t be used again. However, sand can be used again and again.

Why Use Soda Blasting?

Soda blasting is relatively new. It was invented in the 1980s, specifically for restoring the Statue of Liberty. The statue could not be cleaned using sandblasting for multiple reasons: It had many coats of paint and coal tar and yet was made from thin copper plates which could be damaged easily. The internal passages are narrow and difficult to ventilate, so the dust from highly abrasive blasting would have caused problems.

The use of soda blasting solved all these problems, securing it a role in many projects. While sandblasting is good for many things, a metallic surface will be damaged by the sand propelled at it.

What Can Soda Blasting Be Used For?

There are many uses for soda blasting. Anything where you don’t want to damage the substrate, but you still need an effective and fast way to remove a surface layer. This includes:

Soda blasting is used extensively in the cleaning and maintenance of power plants, electronics, water treatment centres, and the aerospace industry.

However, there are some applications when soda blasting shouldn’t be used:

Don’t use soda blasting around plants, especially those that prefer acidic soil. Hydrangeas might change from blue to pink petals.

Despite the fact it’s environmentally friendly and water-soluble, PPE must be used to prevent inhalation/ irritation of the dust to the mouth, nose, eyes, throat, and ears.

Is Soda Blasting Right for Your Project?

Give us a call or flick us an email to discuss if soda blasting is right for you. For some projects, traditional water or sandblasting could be more effective, and we want to make sure you optimal results. If you’re in Wellington, Christchurch, or the upper South Island, get in contact to find out more.

How to (Totally) Get Rid of Bed Bugs

One of the most unwanted visitors to NZ’s shores is the bed bug. Historically, bed bugs were rare, but the frequency of travel has made 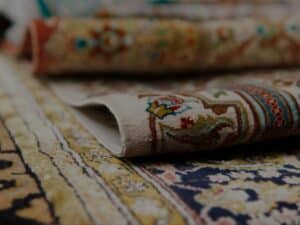 How to Clean Valuable Persian or Turkish Rugs

Have you got a rug that needs to be cleaned? Have the kids dropped Fanta on it (or some adult dropped red wine), or is 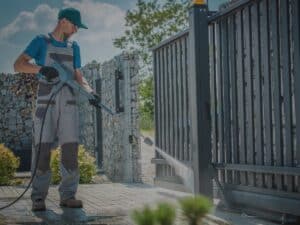 If you’ve ever watched YouTube videos of water blasting with an odd sense of enjoyment, you’re going to love soda blasting. Soda blasting is when 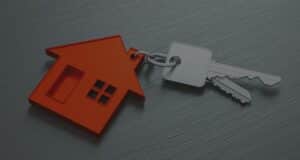 Rental WOF in New Zealand; What Are the Landlord Responsibilities?

It looks increasingly likely that NZ will implement a rental WOF. For many landlords, if you’re compliant with the healthy homes standards, this won’t affect 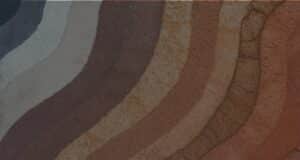 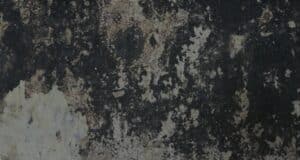